Extra crunchy-on-the-outside, juicy-on-the-inside, buttermilk fried chicken, gooey, melted sharp cheddar cheese, topped with a radish, carrot and cabbage slaw in an extra saucy, creamy and tangy dressing; all piled high on a buttery, brioche bun. Grab some napkins for this one. 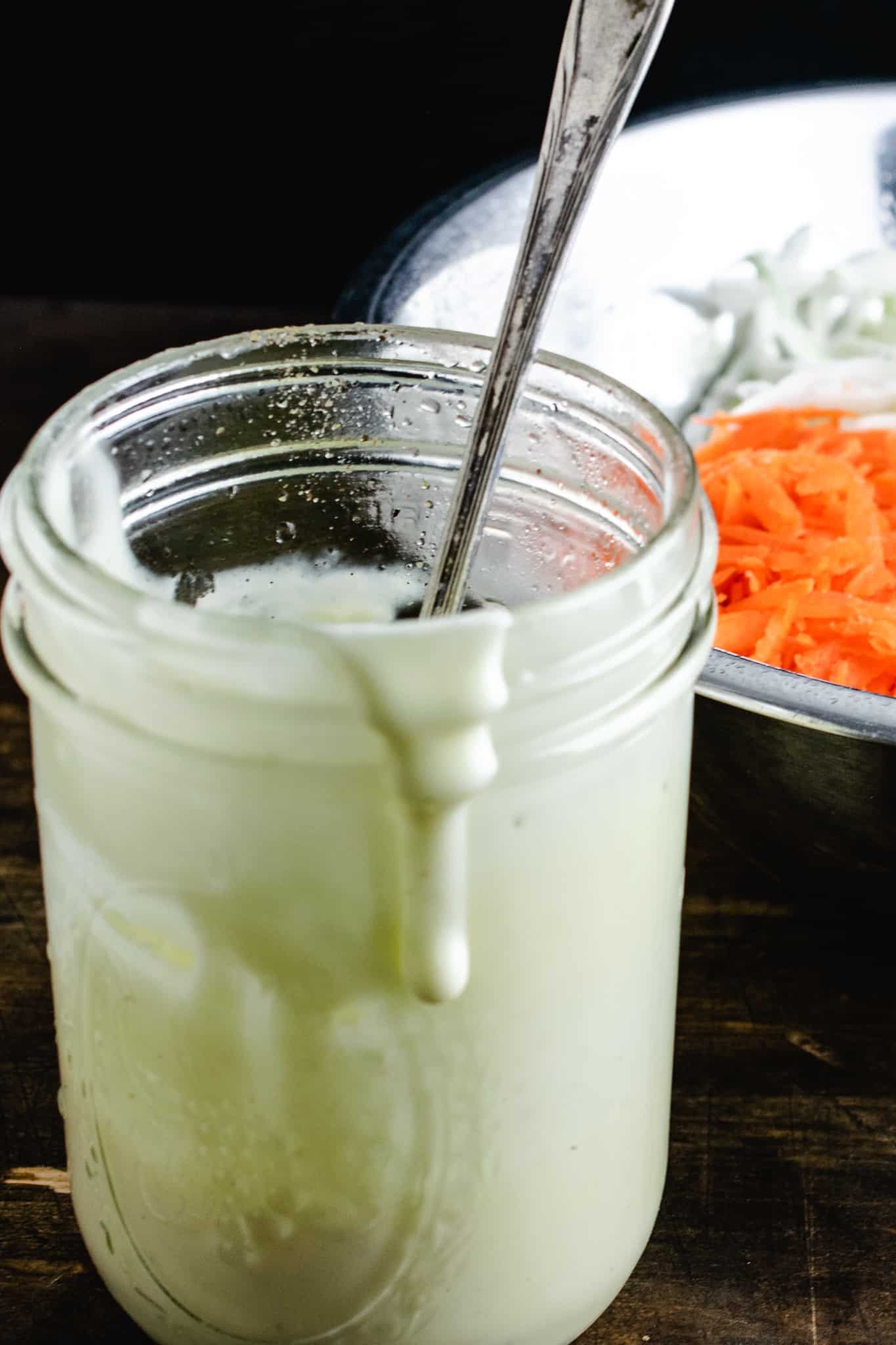 I love a good chicken sandwich. Who doesn’t? Extra crunchy, fried chicken is incredibly juicy on the inside–thanks to a little tenderizing bath in buttermilk; extra sharp cheddar cheese, and a sweet and tangy slaw. Don’t even get me started on this slaw. It is all about the slaw with these sandwiches. Shredded cabbage, carrots and radish in a sweet and tangy dressing, drips out of the sandwich with every crunchy, messy bite. 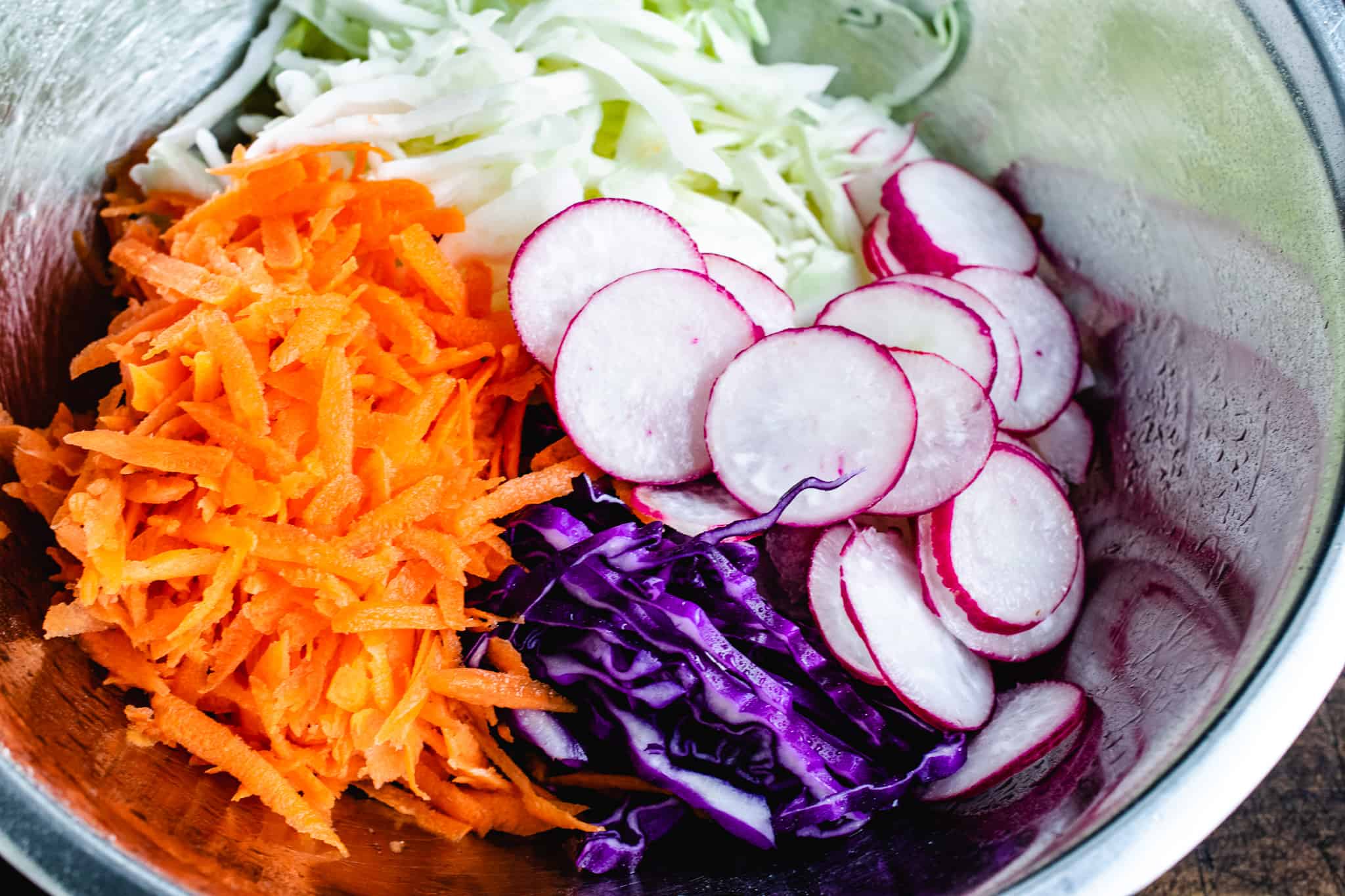 how to keep fried chicken crispy

Actually, how to keep fried anything crispy. Because after all, that’s the point of frying, right?

Don’t drain fried anything on paper towels. It will immediately take them from crispy town to soggy city. Don’t lie them on a flat, solid surface like a plate or pan at all, and definitely nothing with sides. It’s not as bad as the paper towels, but it still makes crispy breaded things soft. Things with sides, like dishes will create even more of a steam affect, which is what also contributes to loss of crispiness.

Use a cooling rack over something else to catch the drips. What ever is underneath doesn’t matter so much, it’s the actual getting the fried pieces elevated and allowing heat to escape rather than trapping it and steaming it. Keeping plenty of room between the pieces is also extremely helpful; this goes for the frying process and the draining process. 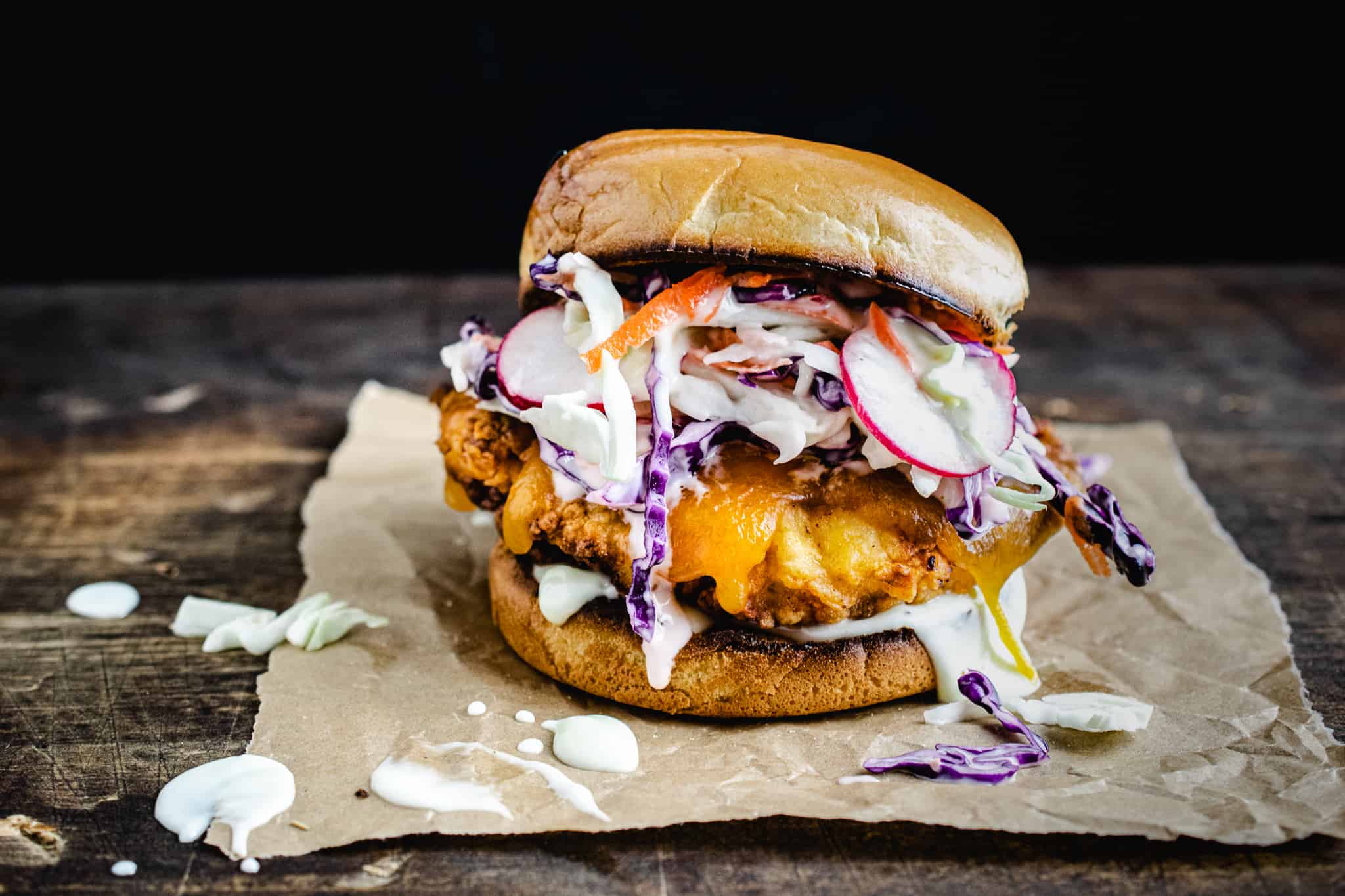 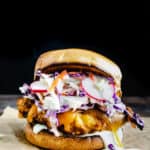 Hi, I'm Erin! Thanks for stopping by my blog, which is all about from-scratch food and cooking. If you are into that and DIY pantry staples, stick around. Let's roll up our sleeves, and see what we can really do in the kitchen! 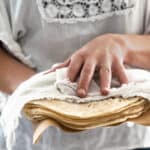 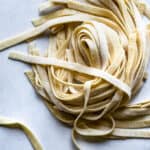 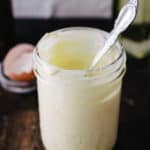