The juiciest chicken with the crispiest skin. Roasted with apples and pecans to create a luscious pan sauce, perfect for scooping up with a crust bread.

Apple and pecan you say? Why yes! Apple pecan roast chicken is an amazing roast chicken recipe. This is a roast chicken that leaves you wanting more and more. The sweetness of the apples and the crunch of butter seasoned pecans is an unforgettable flavor combination when paired with juicy, oven roasted chicken. 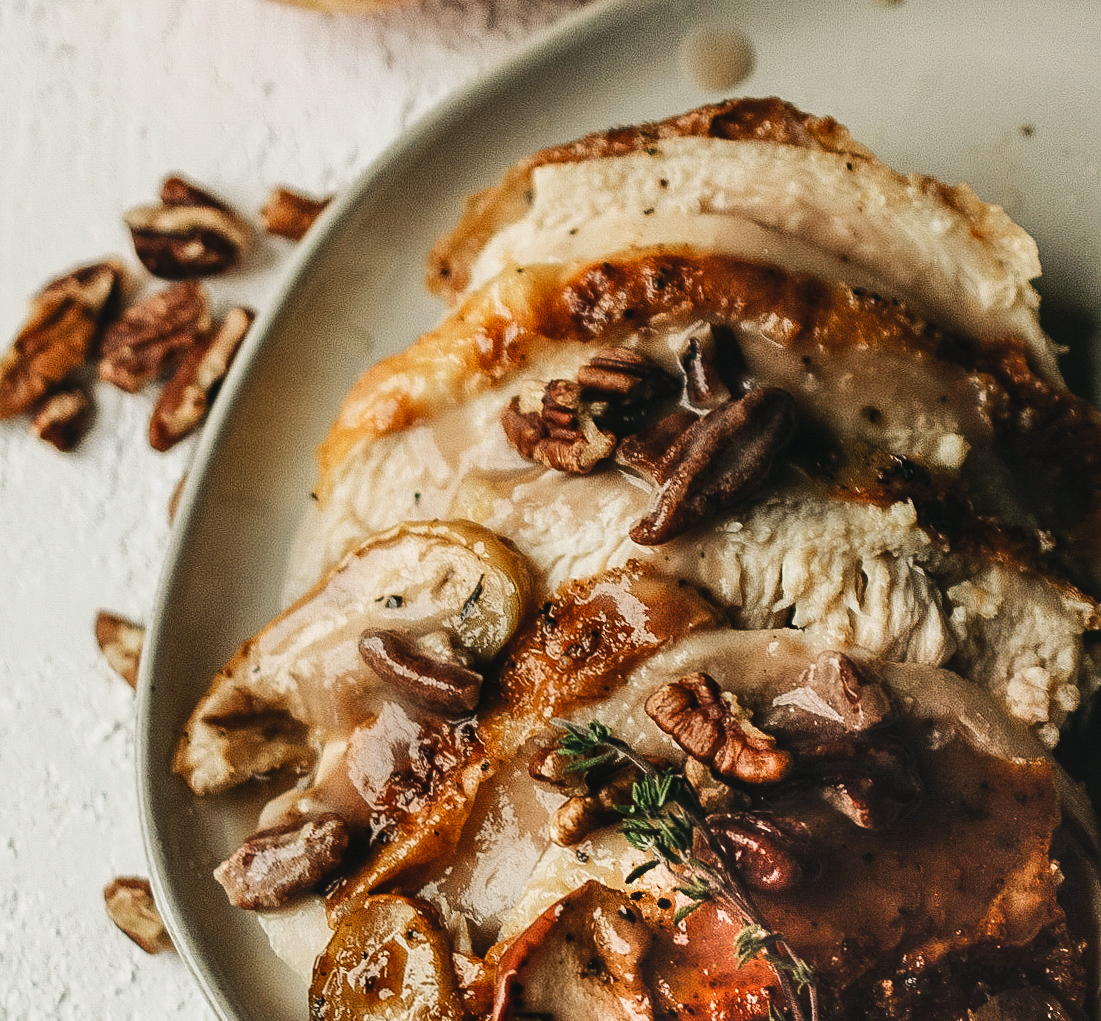 how long to bake a whole chicken

For this specific recipe, selecting a 4-5 pound chicken, and stuffing it according to the recipe directions will put the roasting time in the ballpark of 1 hour and 20 minutes. Be prepared to adjust the cooking time slightly, as there is a certain temperature that the chicken must reach. Obviously, an undercooked chicken is not safe. But overcooking the chicken can result in dry meat.

where to put the thermometer in a whole chicken

The best way to make sure that chicken is perfectly cooked, juicy and done is a meat thermometer. Look for one of the ones that remains in the bird while it's cooking, that way you can get the placement of the thermometer correct before it goes in the oven. That way there's no fiddling around with it later, and you can peek at the temp without having to leave the oven door open for long. Place the thermometer in between the thigh and breast, as shown in the photo, but make sure it doesn't go all the way through and that it's not touching any bone. The chicken is done when it reaches 165 degrees fahrenheit. Do not cut directly into the meat once it's done. It needs to sit for 5 to 10 minutes to let the juices distribute; this helps make it juicy! 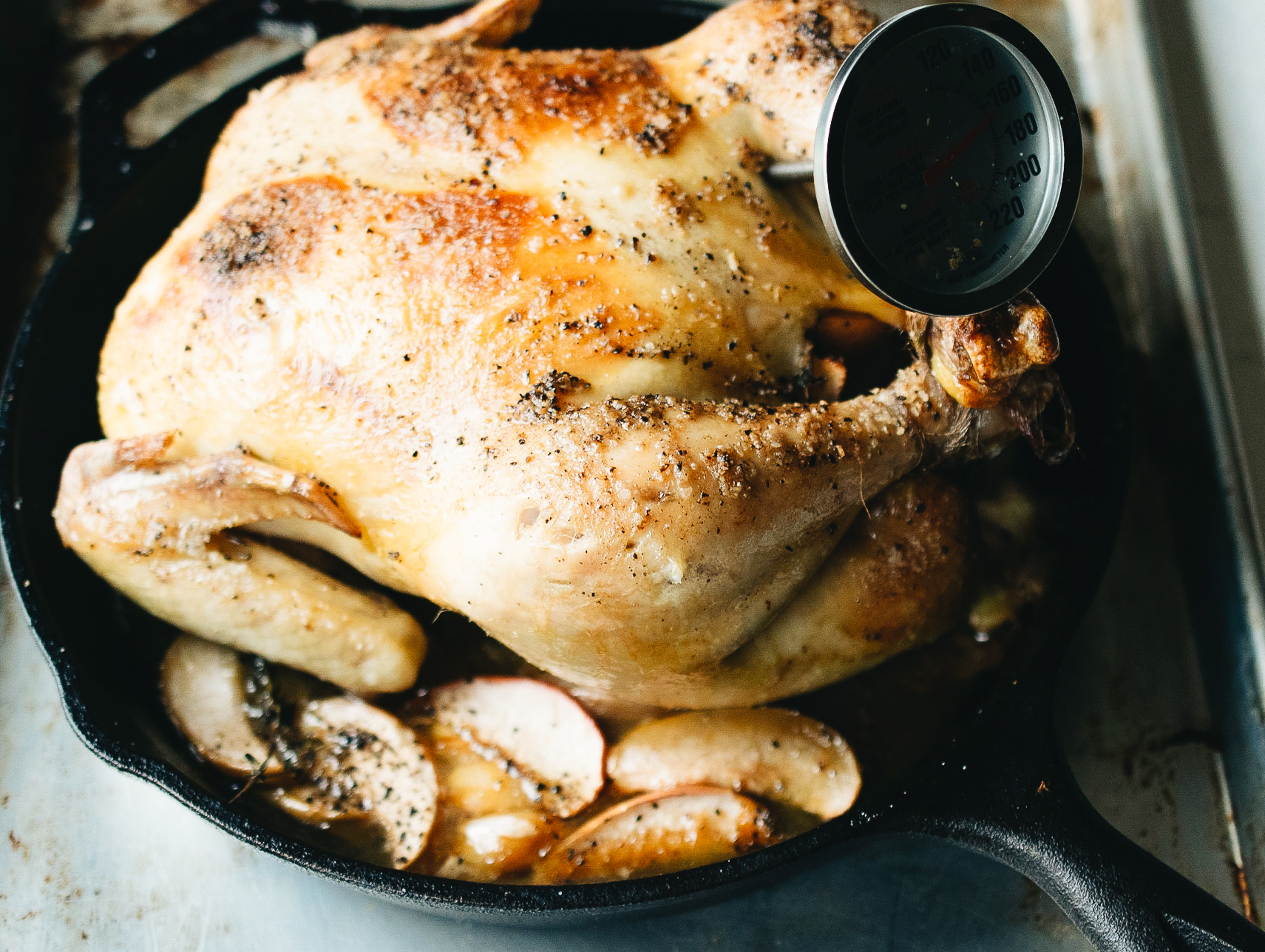 The sliced apples and pecans will serve as the bed for chicken. As things cook along, much of the apples will soften and the juices will dissolve into the butter and drippings, creating a sauce that is the whole point of making this chicken. The pecans will also help to keep the juice channels running, and prevent too much of the bottom of the chicken from sitting flat on the pan. It also gets stuffed with apples, garlic and thyme to further flavor the entire bird as it cooks.

Tying the chicken legs together at the ends will keep them close to the body for even cooking, and keep the apples inside where they belong. (By the way, the apples on the inside are not for serving, they're just for flavoring the chicken. The apples in the skillet are for serving.) If you don't have kitchen twine, unwaxed, non-minty dental floss works.

Take each wing, and bend them down and back to fold under the back of the chicken. This also serves as more of a rack to keep the chicken elevated off of the pan.

When it comes to salting the chicken--salt is your friend. Lots of salt is your best friend. Salt the chicken more than what feels right, if that makes sense. It's a lot of salt, and it seems like too much, but much of it runs off into the sauce. Anyone who knows how to make a good roast chicken will tell you: salt, salt, salt. 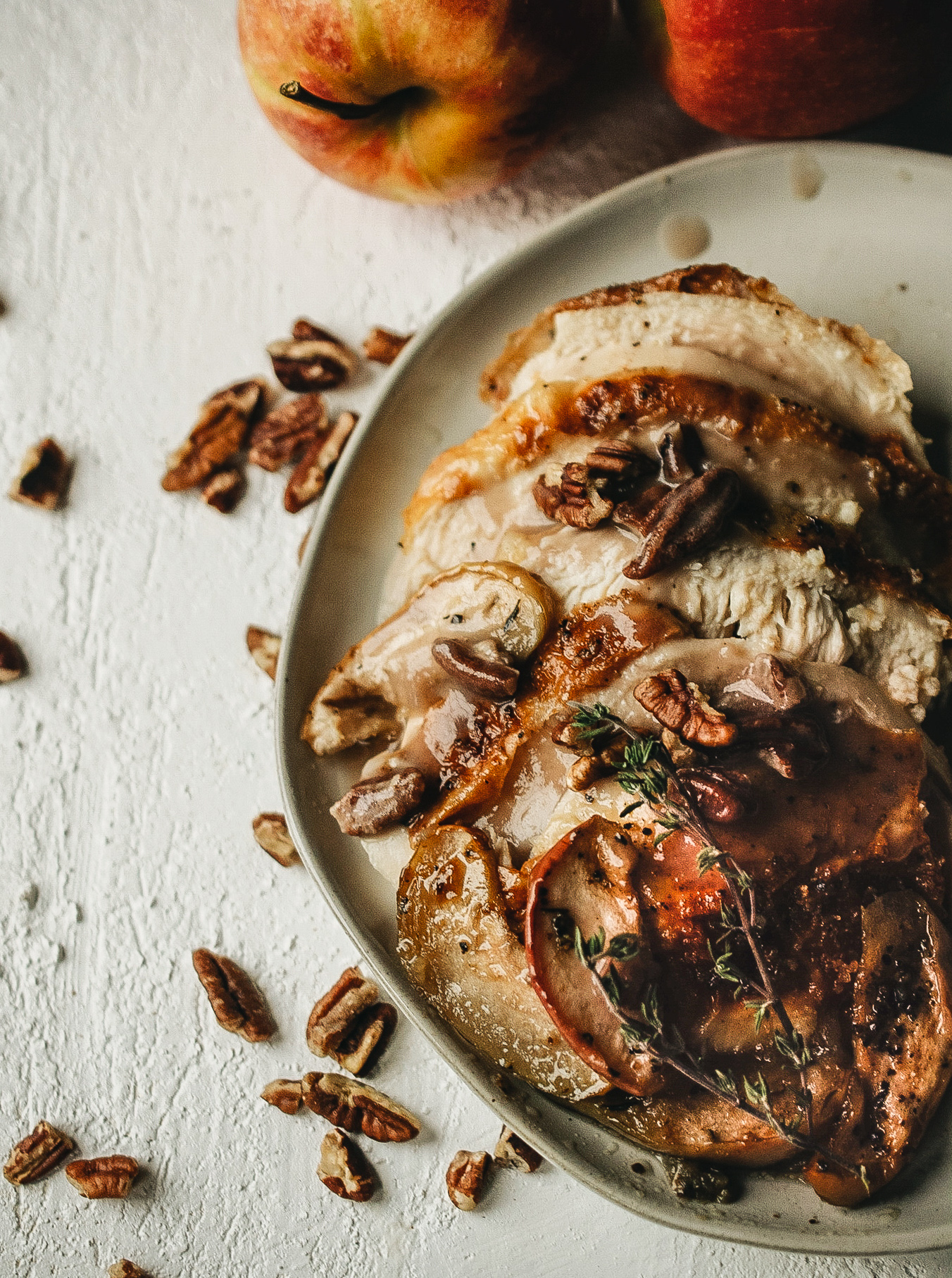 roasting and serving the chicken

Once the bed and the chicken are made up, the pan goes into the fully heated oven at 400 degrees. Again, make sure the thermometer is placed in the beginning. It will take somewhere around 1 hour and 20 minutes for the temperature to reach 165 degrees. Going too far over 165 will only rob the chicken of juiciness.

Occasionally spoon the juices over the chicken as it cooks, but don't over do it unless you don't want a crispy skin. Three to four times is enough.

Once the temp has reached 165, remove the chicken from the oven and then let it rest for at least 5 to 10 minutes before carving. This time is going to give you a juicier chicken. Serve carved chicken with spoon fulls of apples and pecans and pan sauce spooned over it. 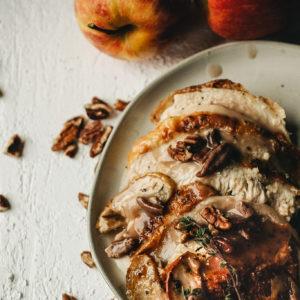 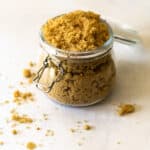 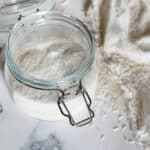 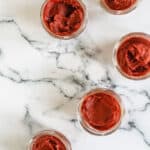